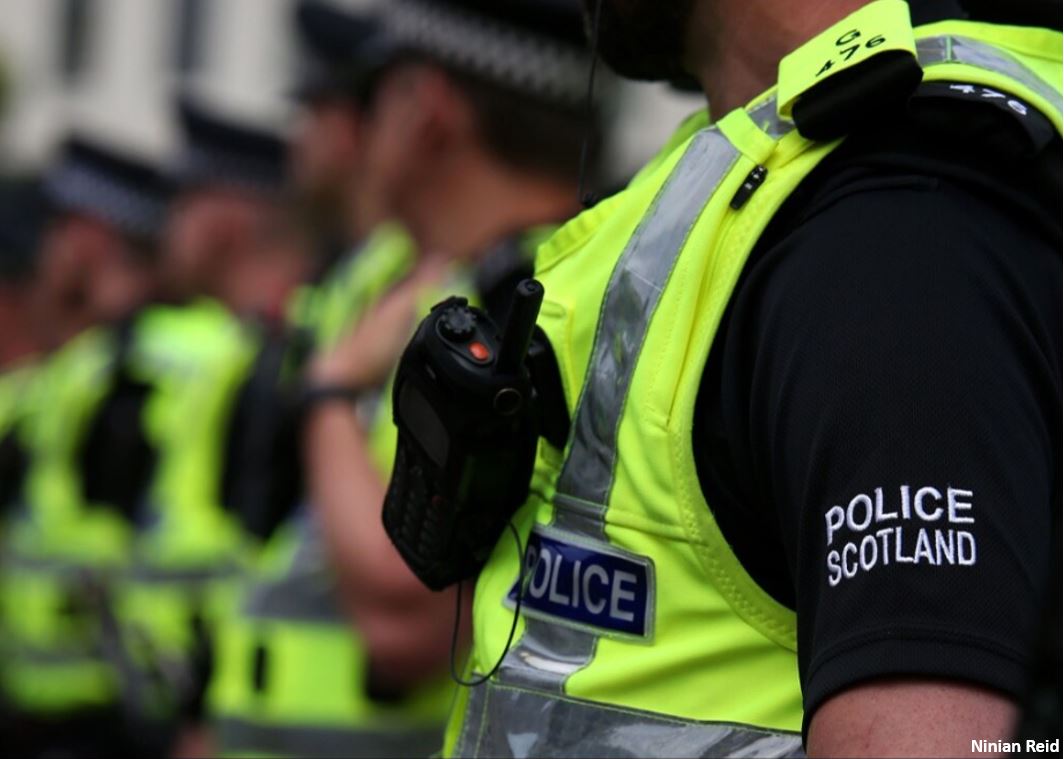 Today, research by this campaign made headlines for stating that thousands of parents could face police investigations in the first five years of a smacking ban. You can read our press release here.

The assertion was shocking to many people, not least proponents of a smacking ban who immediately wrote it off as bunk and exaggeration.

Of course this isn’t surprising. Over the last few months, it’s seemed like no amount of facts or hard truths will convince certain people that criminalising ordinary parents for very mild physical discipline is not in the interests of anyone, least of all children.

Proponents of a smacking ban have already dismissed the concerns of parents, police officers, and academics who spoke out in the recent consultation. So why would they pay heed to the latest piece of evidence to cast doubt on their proposal?

At Be Reasonable we care about the facts. So, for the avoidance of doubt, we have chosen to outline the details and reasoning behind our most recent research at length.

We hope that these well evidenced findings will cause politicians to sit up, take stock and ask themselves the following:

Is requiring the police to investigate thousands of ordinary parents for smacking a) necessary, b) worthwhile, and c) conducive to family life?

Our assertion that scores of parents could face police investigations for smacking is based on figures by the Police Liaison Unit (PLU) in Wales, which was asked by the Government to estimate how many investigations will take place if the reasonable chastisement defence is removed from the law.

The figures are included in Annex 7 of the Welsh Government’s Explanatory Memorandum on its smacking ban Bill, found here.

The PLU conducted an audit of recorded crimes, which related to the reasonable chastisement defence between 2017 and 2018.

They considered cases where no injury occurred to children and reasonable chastisement was “used as a defence or considered in the decision making process”.

If reasonable chastisement is removed in Wales, these incidents, where perhaps only mild physical contact occurred, would be classed as assault.

The PLU concluded that there would be 274 new smacking investigations in the first year of implementation, equating to 1,370 smacking probes in the first five years.

So what about the police in Scotland?

These findings got us thinking about the effect of a smacking ban on the police in Scotland. After all, the separate legislation in Wales and Scotland is directly comparable.

Both Bills seek to remove a defence in law which allows parents to use reasonable chastisement. And in both cases, removing the defence would make a light smack an assault under law.

Police in Wales and Scotland enforce the law in a very similar way when it comes to investigating assault. Therefore the methodology behind the PLU’s research is applicable to Scottish police as well.

In order to estimate how many investigations would take place after the implementation of a smacking ban in Scotland, we needed to adjust for the population difference in terms of families with dependent children.

Police in Scotland supervise a much higher number of families than in Wales, so it is almost certain that more investigations would ensue.

This shows there are 73% more families with dependent children in Scotland than in Wales.

Official data endorsed by the Welsh Government implies that more than 1,300 investigations would take place into families in Wales in the first 5 years of a smacking ban.

Extrapolating this data to Scotland means that more than 2,300 parents could face similar probes in Scotland over the same period of time.

Obviously these investigations would have various outcomes for families. Many parents who are found to have smacked would receive a police caution which would appear on DBS checks, and potentially affect their employment.

Some parents would face prosecution and some parents may even be convicted of an assault for smacking their child.

Returning to the questions posed earlier in this article we ask again, is this necessary? When the Welsh Government admits that there is no academic evidence to show that light, infrequent chastisement is harmful to a child.

Is this worthwhile? When the police are already facing huge pressures in dealing with violent crime and abuse.

And is this conducive to family life? Knowing the stress that police intervention of this kind brings to a family and the relationship between parents and their children.

It’s time for supporters of a smacking ban to take these well-evidenced concerns seriously.

Until they do, we’ll continue to raise the alarm.