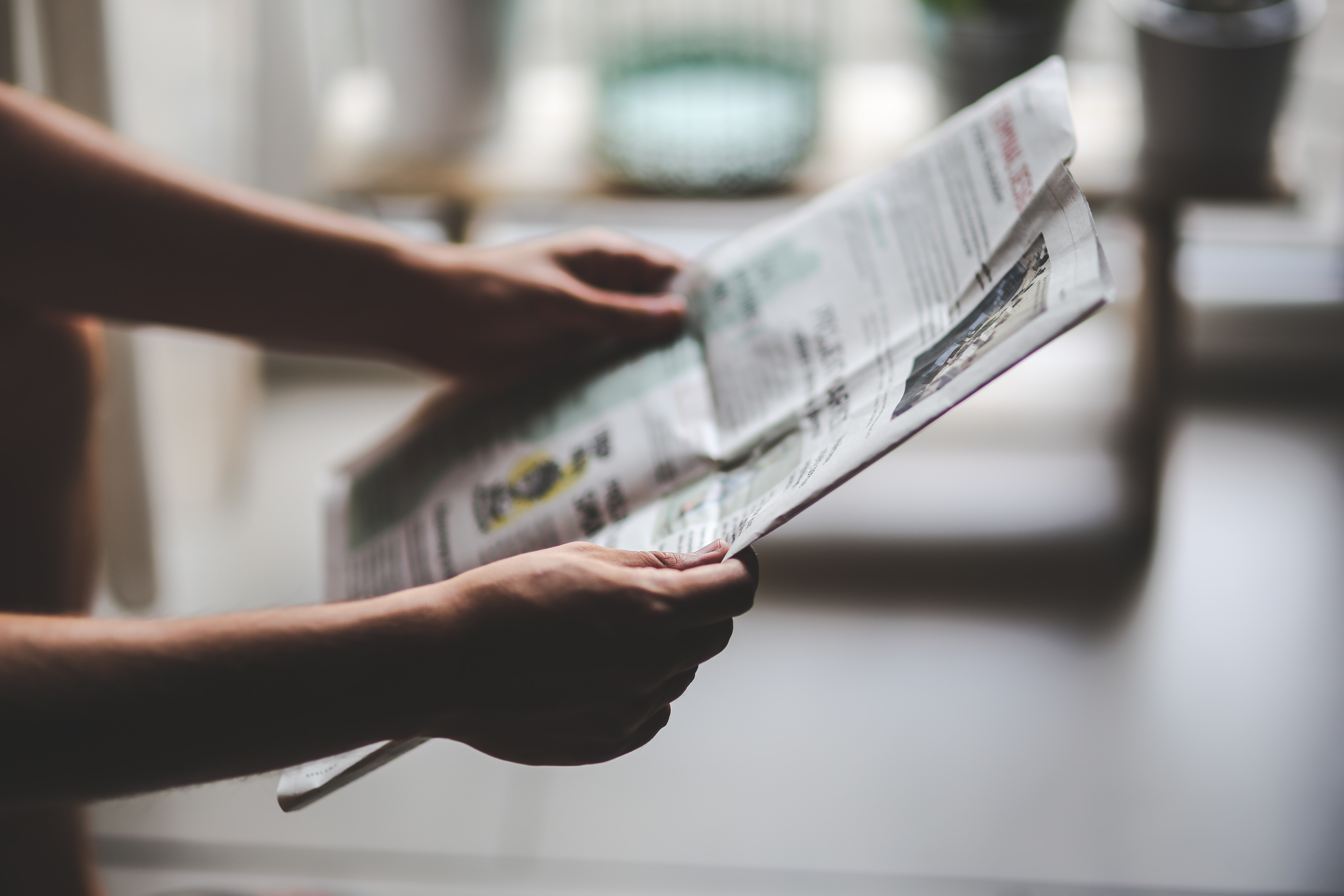 You may have seen the numerous headlines on smacking today.

‘Countries where smacking children is banned ‘are safer to grow up in’ – The Guardian.

The problem? These articles are complete and utter ‘Fake News’. Even anti-smacking researchers admit to this.

So what’s going on?

The articles centre on a study from McGill University, Canada, which examined the results of surveys in 88 countries asking young people how often they fight with one another.

The authors then considered whether or not a smacking ban was active in each country, and claimed that some teens were less violent in the 30 countries with full smacking bans.

Several journalists then drew the conclusion that smacking bans lead to a decrease in violence amongst teens. Hence the headlines.

But let’s pause for a second. Consider this line in The Guardian:

“…researchers say it is not clear whether bans on smacking themselves drive better behaviour, or if smacking and youth violence were already rarer in countries that have adopted the policy”.

“I cannot say that a country that decides to ban corporal punishment tomorrow is going to see a declining trend in youth violence”.

“Gershoff said while the international scale of the new study was impressive, the research did not look at how fighting among adolescents changed from before a ban to after it was introduced. She also said the study failed to consider whether, for countries with bans, the law was in place when the adolescents were young children – a time when smacking is most common. ‘Unless the ban happened 10-15 years before the study, then they didn’t have an opportunity to really be affected by the ban,’ she said”.

The evidence simply doesn’t exist in this study to conclude that smacking bans have had a positive effect on child violence. In fact, the real evidence says otherwise.

In Sweden – the first country to implement a smacking ban – research shows that child-on-child violence actually increased after the ban came in.

An examination of the Swedish attitude to parenting argues that parents have been too scared to say no to anything. This has resulted in a breakdown of discipline in schools, and a rise in anxiety disorders amongst teens.

So why do we never see this reported? The problem is the media. Major papers make major claims about smacking which are totally un-evidenced. And usually one-sided.

This might be excusable, but for the influence they have. Politicians will read ‘fake news’ and some will believe it.

In Scotland and Wales, they may even vote for legislation to ban smacking, thinking it’s the right thing to do.

This would not be in the interests of parents. Or of democracy – the ideal our media is meant to defend.

Because polling consistently shows that the vast majority of people are against a ban.

They recognise the absurdity of criminalising parents who opt to use a light, infrequent smack to discipline a naughty child.

They realise that reasonable chastisement is just that – reasonable.

It seems so often that our media and political elites are disconnected from real life.

They need to start listening to the public. And we need to be alert to fake news.