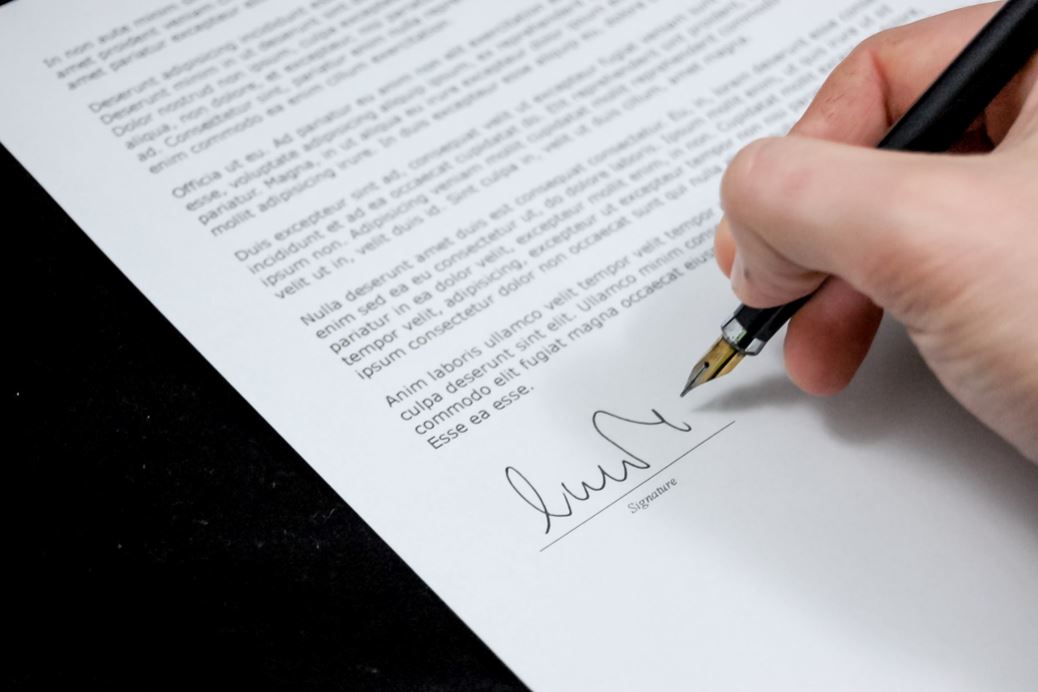 Next month the Children (Equal Protection from Assault) (Scotland) Act 2019 comes into force. From 7 November, all physical discipline of children will be an offence. Parents and carers who continue to use discipline such as smacking will be liable to prosecution for criminal assault. The legal defence of ‘reasonable chastisement’ will no longer be available.

This is a significant change. Whilst violence against children has always been illegal, parents were previously permitted to use moderate physical discipline without fear of intervention by the authorities. From 7 November, parents will no longer be afforded that trust.

Reports of smacking will result in action by the police, including prosecution. As Police Scotland noted last week: “Every report is unique and officers will have to look at all of the information and the circumstances of each report when considering disposal options, one of which will be reporting to COPFS for potential prosecution”.

Some parents who use even the lightest physical discipline with their children will be charged with an offence, whilst others will face alternative disposal options such as a police warning. Being drawn into the criminal justice system will have a hugely detrimental impact on the life chances of parents, as well as the children in their care.

The gravity of this change in the law makes awareness-raising fundamentally important. Families across Scotland must be cognisant of the fact that using light physical discipline may lead to intervention by the police and other state agencies. This is why Section 2 of the Act placed a duty on Ministers to “promote public awareness and understanding” of the change. We believe that the government has failed in this duty on both counts.

Over the last eleven months, Ministers have made practically no attempt to “promote public awareness”. There has been no national marketing campaign, as would have been expected with such a major cultural change. In fact, the only public statements on the Act by the government emerged this month – days before enforcement of the new law and on official channels that are largely invisible to the public.

This is, perhaps, a reflection of the government’s assessment at Stage 3 that awareness-raising could take place through existing channels, for as little as £20,000. By contrast, the Welsh Government committed up to £2.7 million towards public awareness-raising, to be carried out over a period of two years.

The government has also failed to promote a proper “understanding” of the new law. A fact sheet on the Children (Equal Protection from Assault) Act sent to professionals this month states that the Act “does not introduce a new offence”. This is misleading. The Act criminalises behaviour that was previously permissible. In effect, a new offence has been created.

The leaflet adds: “if a parent or carer assaults a child in order to punish or discipline them on or after 7 November 2020, the reasonable chastisement defence will not be available to them [emphasis added]”. The public may conclude that only parents who “assault” their children – inflict significant harm – will be culpable. In reality all physical punishment – no matter how light or moderate – will be against the law. The likelihood of parents misunderstanding the legal position is increased by the fact that Minister for Children and Young People Maree Todd told MSPs “our intention is not to criminalise parents”.

New government leaflets distributed this month encourage children and young people to report parents to teachers, nurses and police officers if they have used physical punishment. The leaflets fail to communicate that reports could result in social work and police intervention in the family home. Other leaflets for adults tell bystanders to “call 999 to report a crime in progress” if they witness a parent smacking a child. This reflects the reality of the new law but constitutes very mixed messaging when juxtaposed with the Minister’s statement.

Given the failure of Ministers adequately to raise awareness and the likely confusion amongst parents that will result from this mixed messaging, we believe it is necessary to pause implementation of the Act.

Families in Scotland deserve to know the full facts about the new law, including the possibility of prosecution if they continue to smack their children. And children deserve to know the true ramifications of reporting parents. Failing to make the public aware of these facts would lead to injustice, resulting in stressful intervention in loving homes. We appeal to MSPs of all parties to call for a halt to implementation before this damage is done.